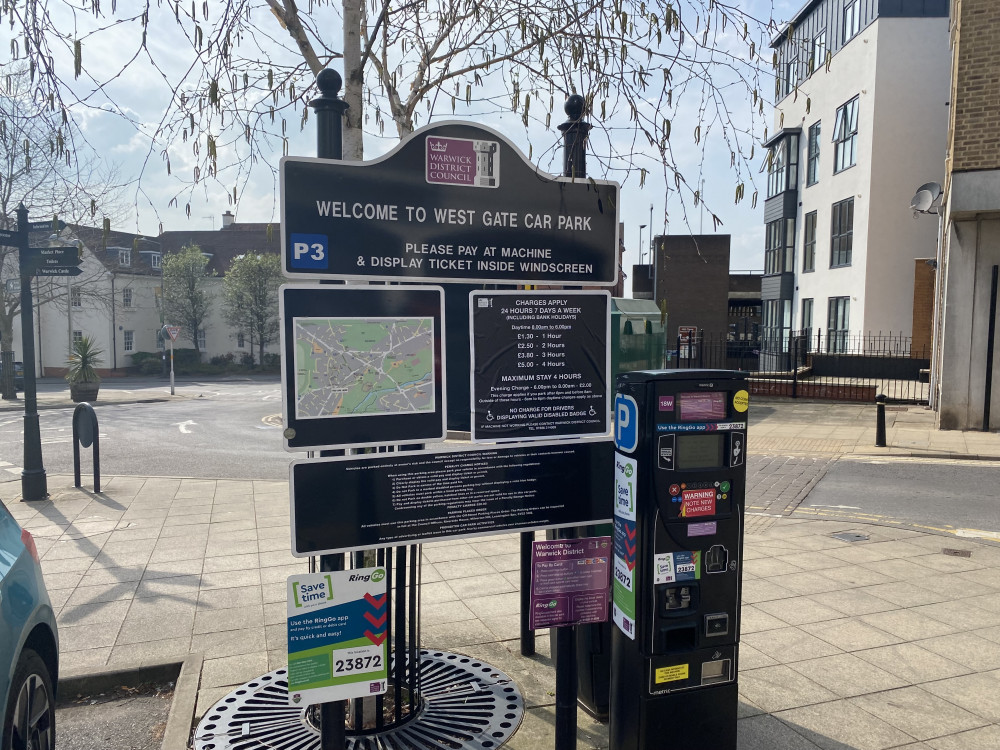 Shoppers look set to benefit from free weekend car parking around Warwick and Leamington in a bid to boost footfall during December.

Spaces at Riverside House, Milverton Hill, will be opened up and free to use each weekend and there may be no charge on Sundays throughout the month at other council car parks across the district.

The festive package was unveiled by Cllr Richard Hales, the portfolio holder for resources, during this week's Warwick District Council cabinet meeting.

He also announced a New Year boost for traders in south Leamington where the cost of long stay parking will be more than halved to £3.

The cabinet backed the measures which will now be put to the full council at the end of November, where they are expected to be approved.

Earlier in the meeting, Cllr Liam Bartlett, the portfolio holder for economy and culture, said: "We need to acknowledge that footfall is struggling in town centres.

"There is an acknowledgment that some of the decisions we have made, for the right reasons, to increase car parking charges to protect income are potentially having an impact on the footfall in town centres particularly and the free parking now available in places like the Leamington Retail Park just compounds the issue.

"The other issue is the impact it has on recruitment and the ability of town centre businesses to recruit staff when they come into work all day. For those people it is very difficult to justify £7 per day [for parking].

"I would welcome anything that could drive footfall particularly before Christmas."

The car parking issue surfaced during a debate on fees and charges administered by the council.

Cllr Hales said: "Inflation is running at just over ten per cent so we have the challenges of that, but car parking charges are frozen across the district and the four car parks in the south of town will go to £3 for all day parking [from January]. The benefits from this will be that people who work in the town can park down there for much less than they pay at the moment and it also promotes footfall to businesses down there.

"I would also look at us having free parking on a Sunday in December in all our car parks. That is something that has been requested through the BID and it is really important that we listen to them and the businesses in the area. Also that we open up Riverside House for free car parking on a Saturday and Sunday."

Council leader Cllr Andrew Day added: "Changing policies in the council, I have learnt over the last few years, is not something you can do very quickly and when it comes to car park charges it is even more like trying the Queen Mary while at full steam out in the Atlantic." 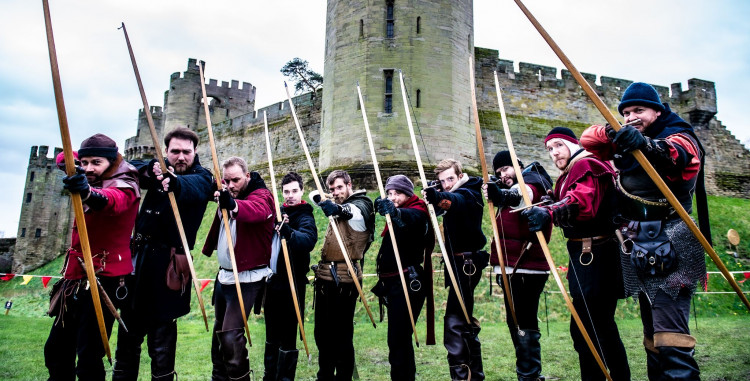 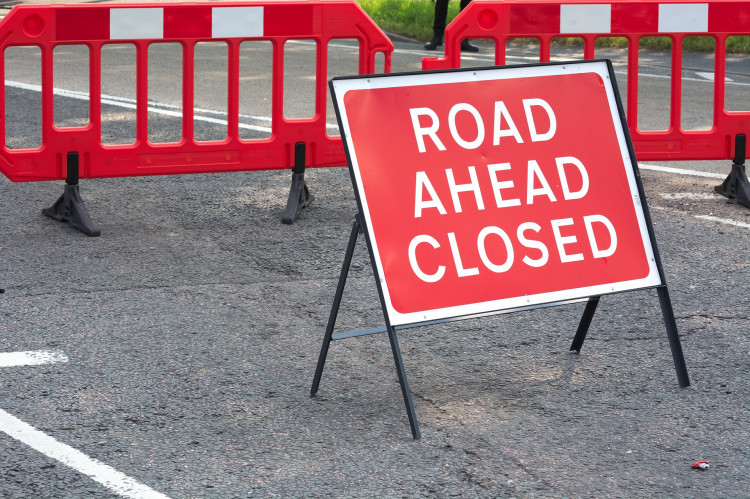 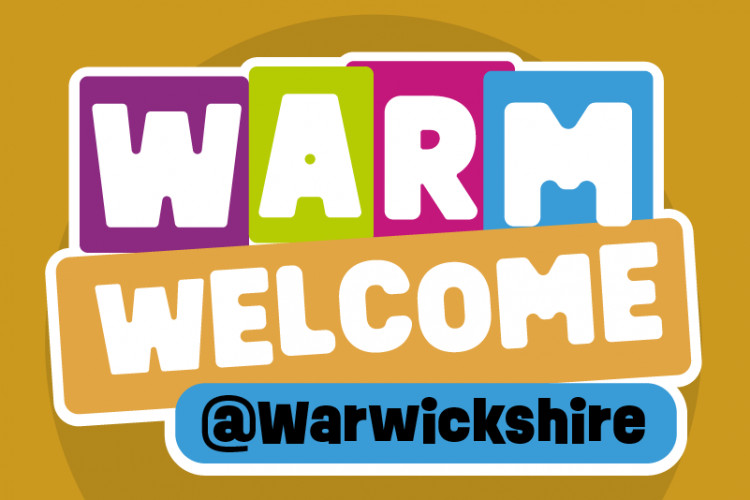 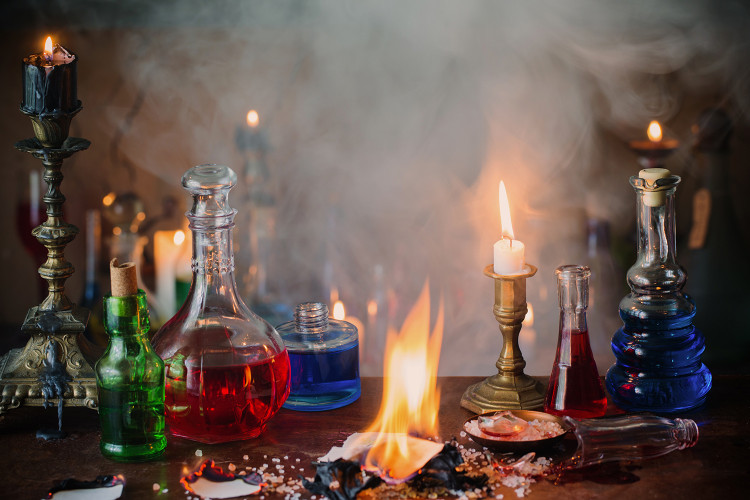 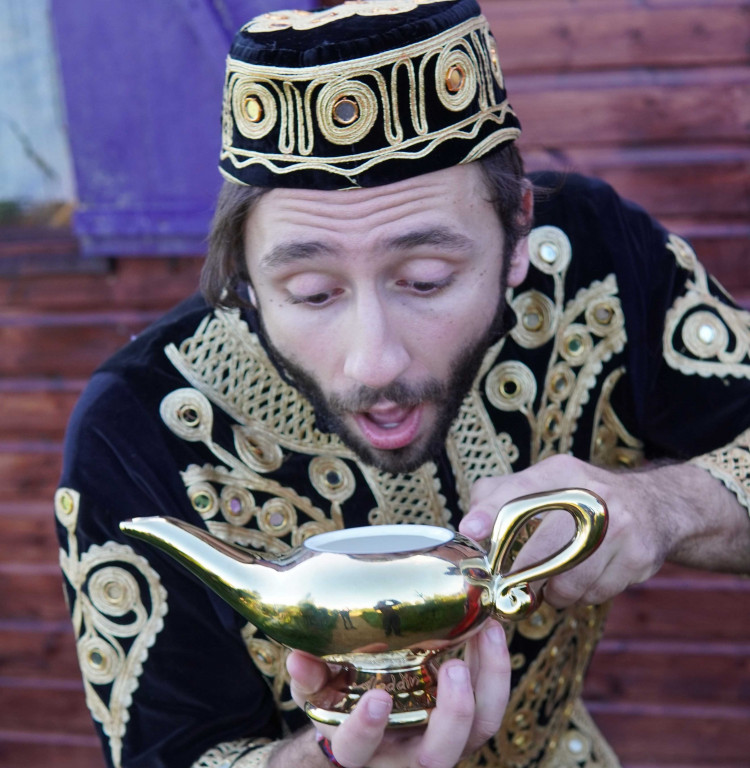